This weeks You Capture assignment was letters. Here's what I found.


A box of magnetic letters: 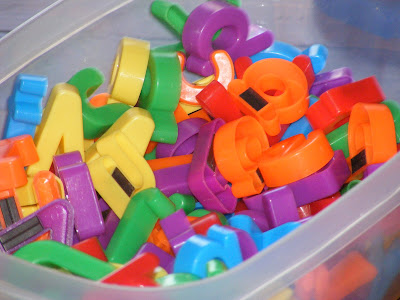 My three year old playing with the letters: 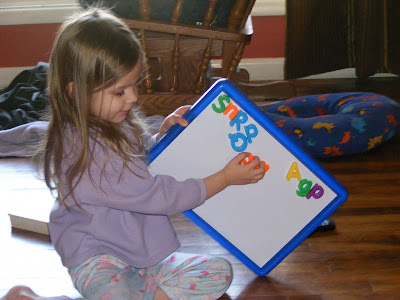 I was going to go out and find my Grandfather-in-laws letters home from the war, but I didn't get around to getting them out. So instead I took a few pictures of "letters" my husband wrote when we were dating. Most of them are short notes written on whatever scrap he had right then...but I kept them all and put them in a scrapbook. 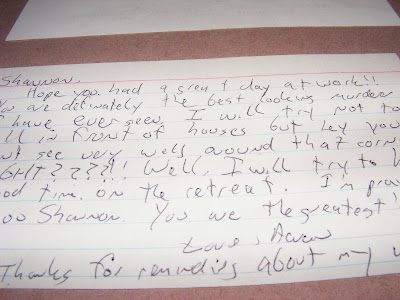 (We had gone to a murder mystery party the weekend before he wrote this...that's why he calls me a murderer...LOL).
Posted by Mominin at 7:24 AM