I Heart Faces - Vacation in Photos

The wonderful hosts at I heart Faces decided they needed a little time off from the contests this summer. So, instead of a contest this week, they are hosting "My Story in Photos - Vacations". Since I told you about our anniversary trip on Friday I thought I would share some of the photos. 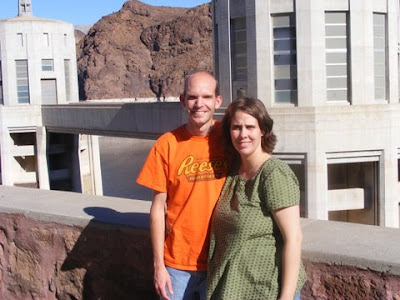 Here we are at the Hoover Dam. We went here as soon as we got off the plane. We took the dam tour and were amazed at the immensity of the dam. 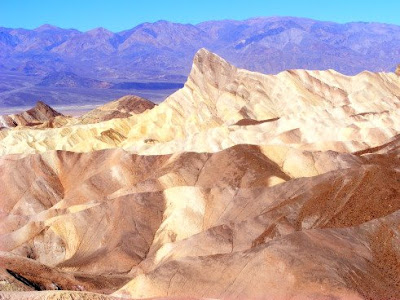 After doing a little exploring of the strip, we decided to take a trip out to Death Valley. This is Zibriskie Point. With boys that are addicted to Star Wars, we felt like we were on Tatooine. Come to find out, part of it was filmed here! 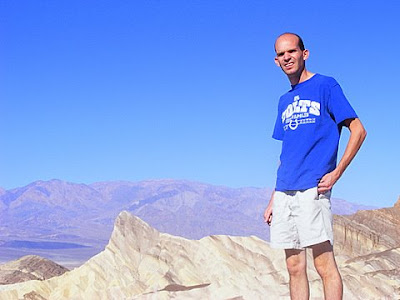 A little self portrait of the two of us: 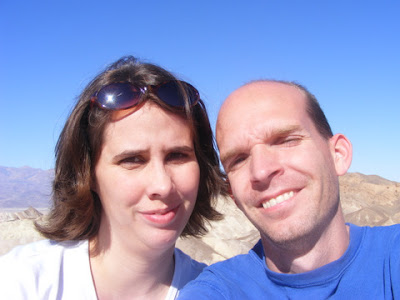 At the devil's Golf Course in Death Valley. All of that is salt! 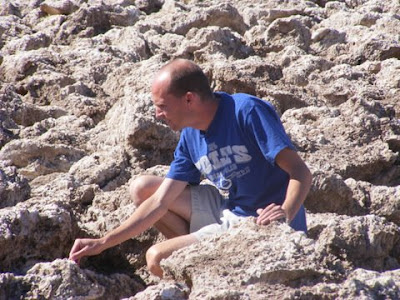 I was four months pregnant so I didn't venture far from the car, but Aaron took off a few times. He's the tiny guy over there: 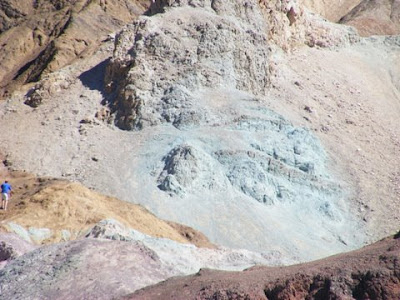 Here he is doing a little "surfing". 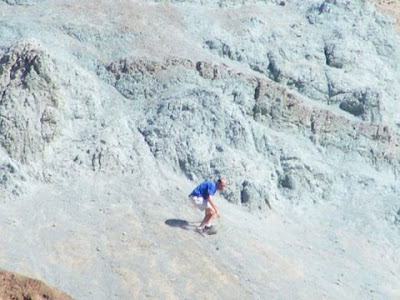 We also visited a ghost town: 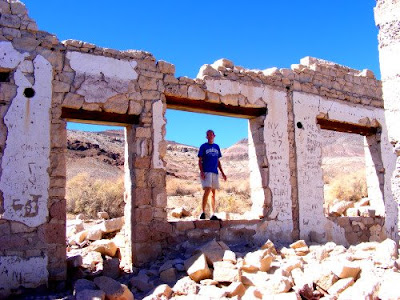 and the Grand Canyon: 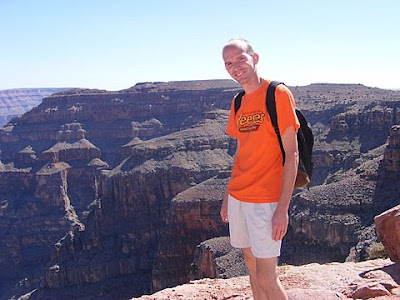 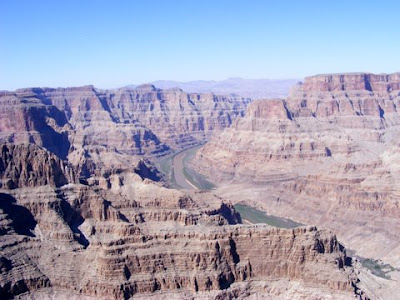